Asheville Sun Soo Martial Arts Had a Great February 2019 Testing – The First in Our New Space!! 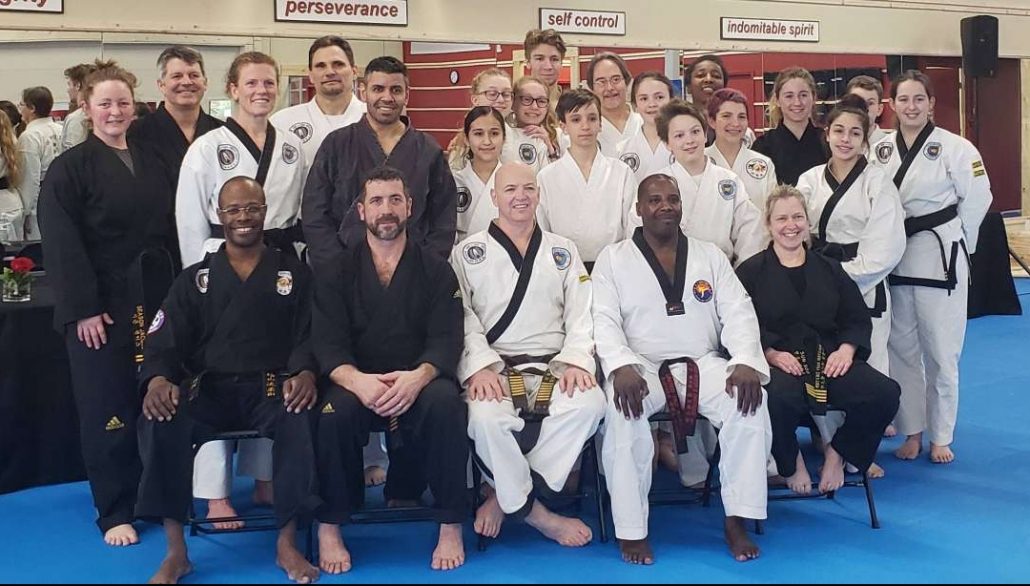 Asheville Sun Soo Martial Arts had a fantastic February 2019 testing weekend! It was the very first belt rank promotion testing held in our new location at River Ridge Market Place! We would like to congratulate all who tested, and are very proud of our students and how much work they put into their practice.

AMONG THE HIGHLIGHTS OF TESTING:

We would like to thank First Bank Asheville for sponsoring our February testing event. First Bank offers a variety of banking products, and was instrumental in helping us get our new space ready for students!

The following students tested for Black Belt Ranks during the February testing. Congratulations to all of you! 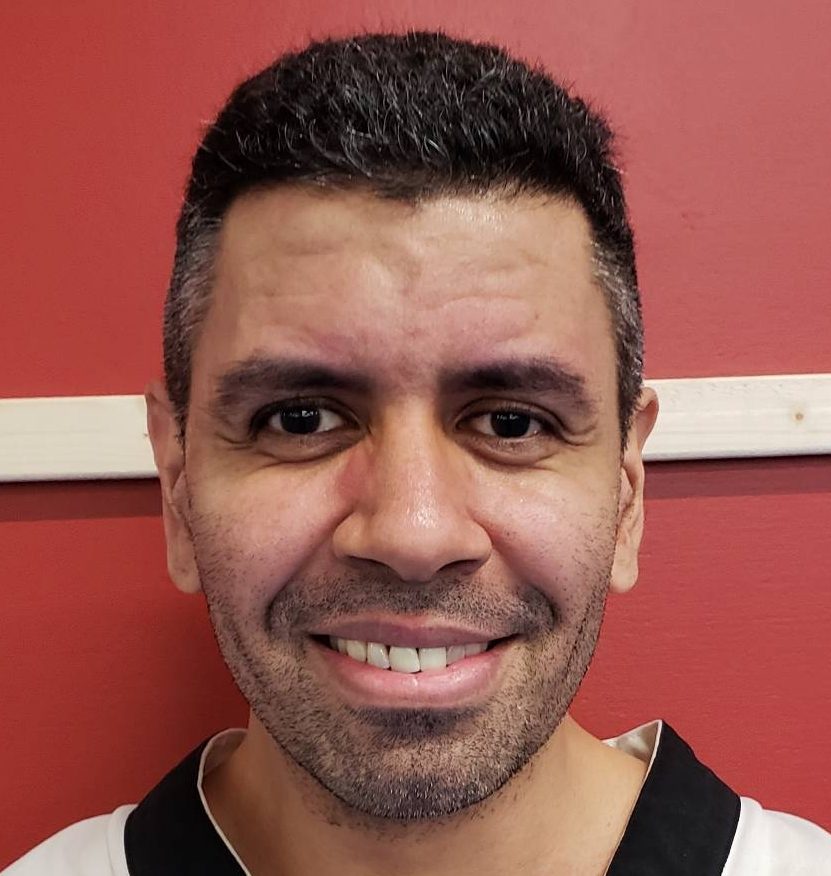 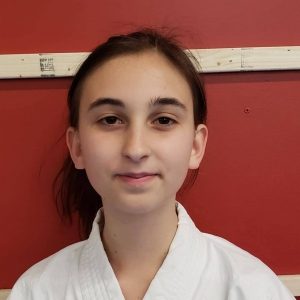 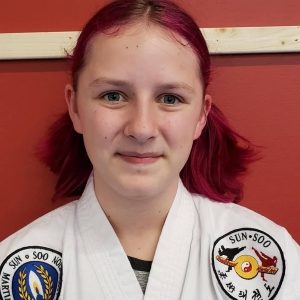 Asheville Sun Soo Martial Arts To Be A Sponsor of the National Girls &...