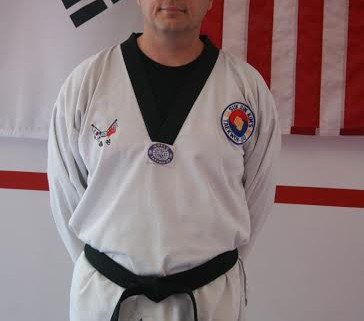 Asheville Sun Soo Martial Arts Thanks The Bair Foundation for Sponsoring Our...