We are pleased to have Grandmaster Barry Partridge as our guest Grandmaster Instructor for the very first testing event in our new space at the River Ridge Market Place, which will take place this weekend, February 8th and 9th, 2019.

Grandmaster Partridge loves teaching and loves teaching teachers – which is another thing he shares with Master Morris.  He enjoys facilitating people’s discovery of their own resources to become more effective.  As a practitioner – he loves staying physically fit and enjoys running in addition to Tae Kwon Do.  Although he is very accomplished, he is very humble about these accomplishments.  He believes that when people develop self defense skills, it actually creates a peaceful community because “when people are confident that they can take care of themselves, they are relaxed and comfortable and they don’t overreact – they are able to maintain peace.”  Grandmaster Partridge has great respect and appreciation for other healing modalities beyond martial arts.

We are excited to welcome such an accomplished and enthusiastic teacher, as well as an awesome human being, to our school for testing this weekend.  Grandmaster Partridge will be teaching our Masters Club Seminar, Saturday morning at 10 AM, covering sparring and in-close self defense techniques .  Grandmaster Partridge is looking forward to seeing our students, stating that he loves our family-oriented community, and always feels motivated to infuse his own schools with some of our energy. Please give Grandmaster Partridge a warm welcome when you see him in the studio this weekend! 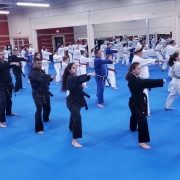 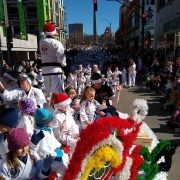 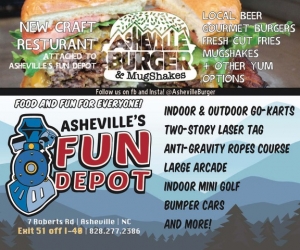 In support of our sponsorship agreement, Asheville’s Fun Depot is extending a special offer to all Sun Soo families. Please visit us at the front desk for more details!

Asheville’s Fun Depot is a family entertainment center that features a variety of indoor and outdoor attractions and activities. With over 65,000 square feet of indoor fun, Asheville’s Fun Depot is the ideal place to spend quality time with your friends and family regardless of the weather. Attractions and activities include: outdoor and indoor go-carts, 18-hole indoor mini-golf course, laser tag, bumper cars, a climbing wall, playgrounds and inflatables, mini-bowling, X-rider 4D Theater, arcade games, Aeroball, Lazer Frenzy, Atomic Rush, and so much more. Be sure, when you go, to ride in the new “Sun Soo” go-cart!

Asheville’s Fun Depot has also recently opened a new craft restaurant, featuring local beer and gourmet burgers. With a fantastic selection of activities and attractions, combined with delicious food options, there is fun for everyone!

We will be sharing exciting updates regarding this partnership over the next several months! Asheville’s Fun Depot shares our values and goals in the community, and we look forward to our continued partnership! 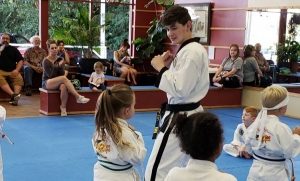 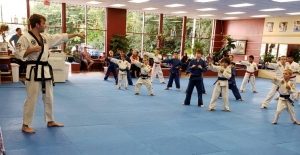 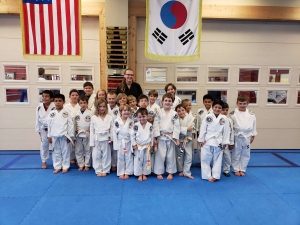 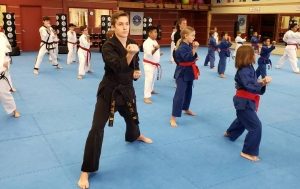 Asheville Sun Soo appreciates their leadership and excellence demonstrated as practitioners, as well as their mentorship in their roles as Teen Assistant Instructors. We have enjoyed their time here, and they have proven to be integral parts of the Sun Soo family. We are excited for them as they embark on this next stage. We look forward to seeing them when they come home for extended stays!

Please keep them all in your thoughts as they start their college careers! 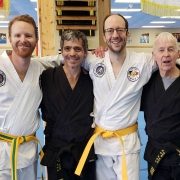 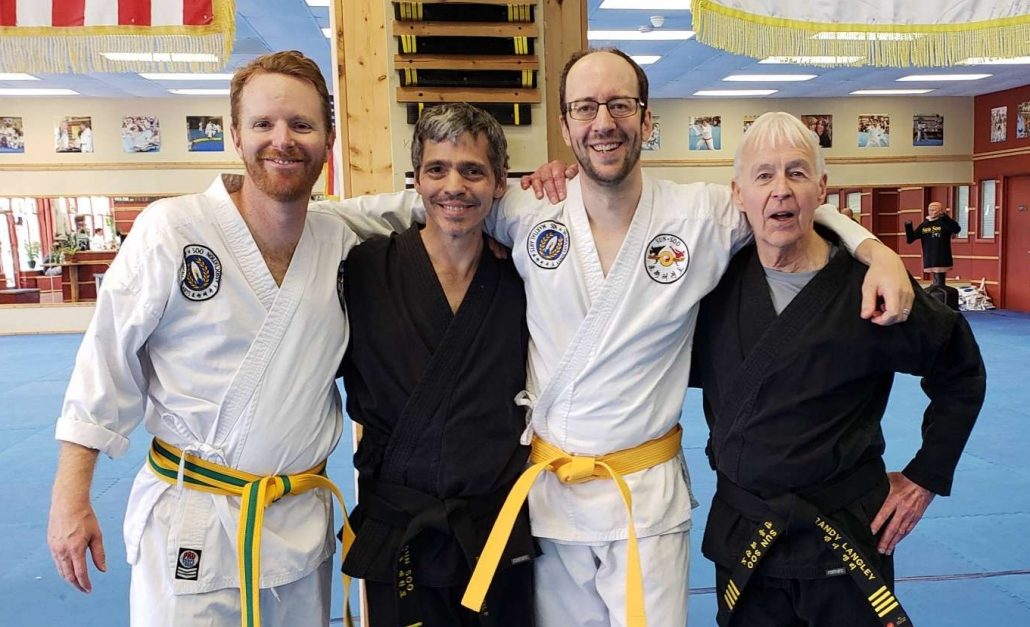 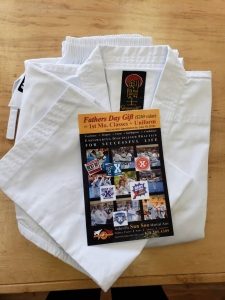 In the spirit of Father’s Day, for the entire month of June, Asheville Sun Soo Martial Arts is making available a gift certificate (at a significant discount) for any father (connected to a current student) not currently practicing with us. 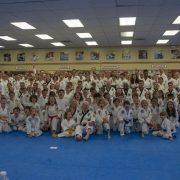